View cart “SMK157 | BirthdayCast” has been added to your cart.

Dima Midborn is known among his friends as the Russian underground’s hardest working musician. Forever on the lookout for doing something new, bassist Midborn busies himself with Inturist, On-The-Go and a number of solo projects. This new release, the title signaling his slide into middle-aged decrepitude, is a gem for misanthropes everywhere.

It’s a sensuous, languorous collection of downbeat, bass-driven numbers that really get the listener in the mood for having a snifter or two (with some cheese), in their carpet slippers on a Saturday afternoon, whilst the Significant Other is away doing something more responsible. Our hero croaks and groans his way through a set of lounge-style soliloquies, helped along by some (frankly) beautiful bass playing and clever arrangements. 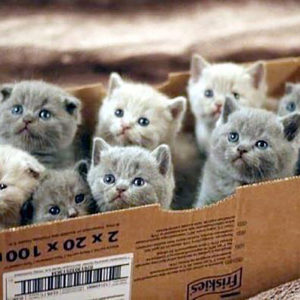