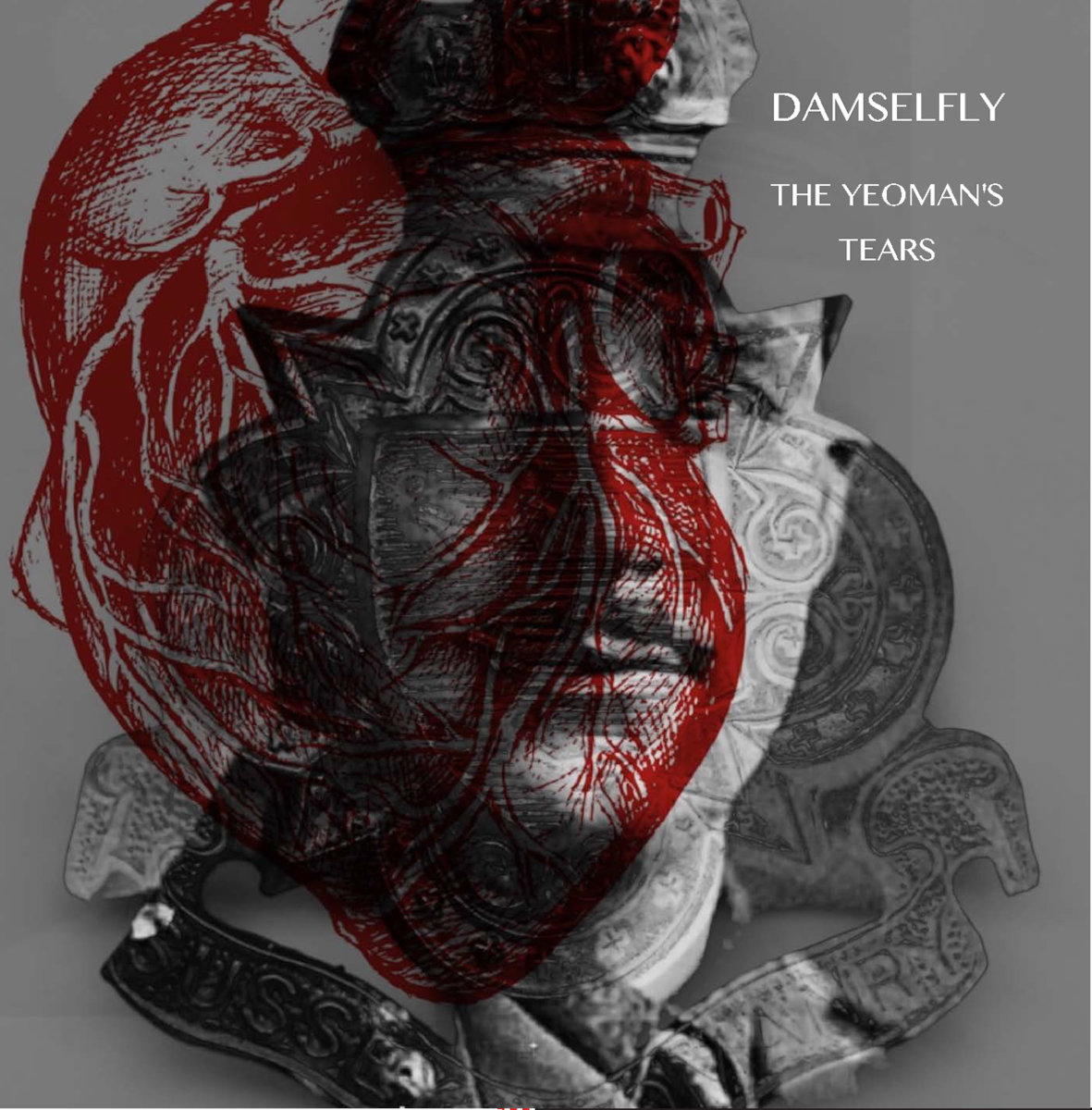 Posted at 09:34h in releases by Smikkelbaard 0 Comments
0 Likes

Another release from the mysterious Damselfly, still writing sonic incantations for the dead of the Great War, adding another small paragraph in the logbook of British remembrance culture. The sounds on this EP – as with his most recent releases – float inexorably towards a form of Gothicke library music, the lost Studio G soundtrack to The Signalman, maybe. A form of electronic hauntology. Those who need words to guide can take the following on board. We have the fog-bound plod of the title track. And the claustrophobic rasps and bumps found on ‘Chimes for Constance’ that contrasts sharply with the Rodelius-like minimalism of follow-up track Blue Morning Suit and its uplifting reprieve, ‘He Still Speak To Her’. Four tracks of hard tack, but he packs it all in.