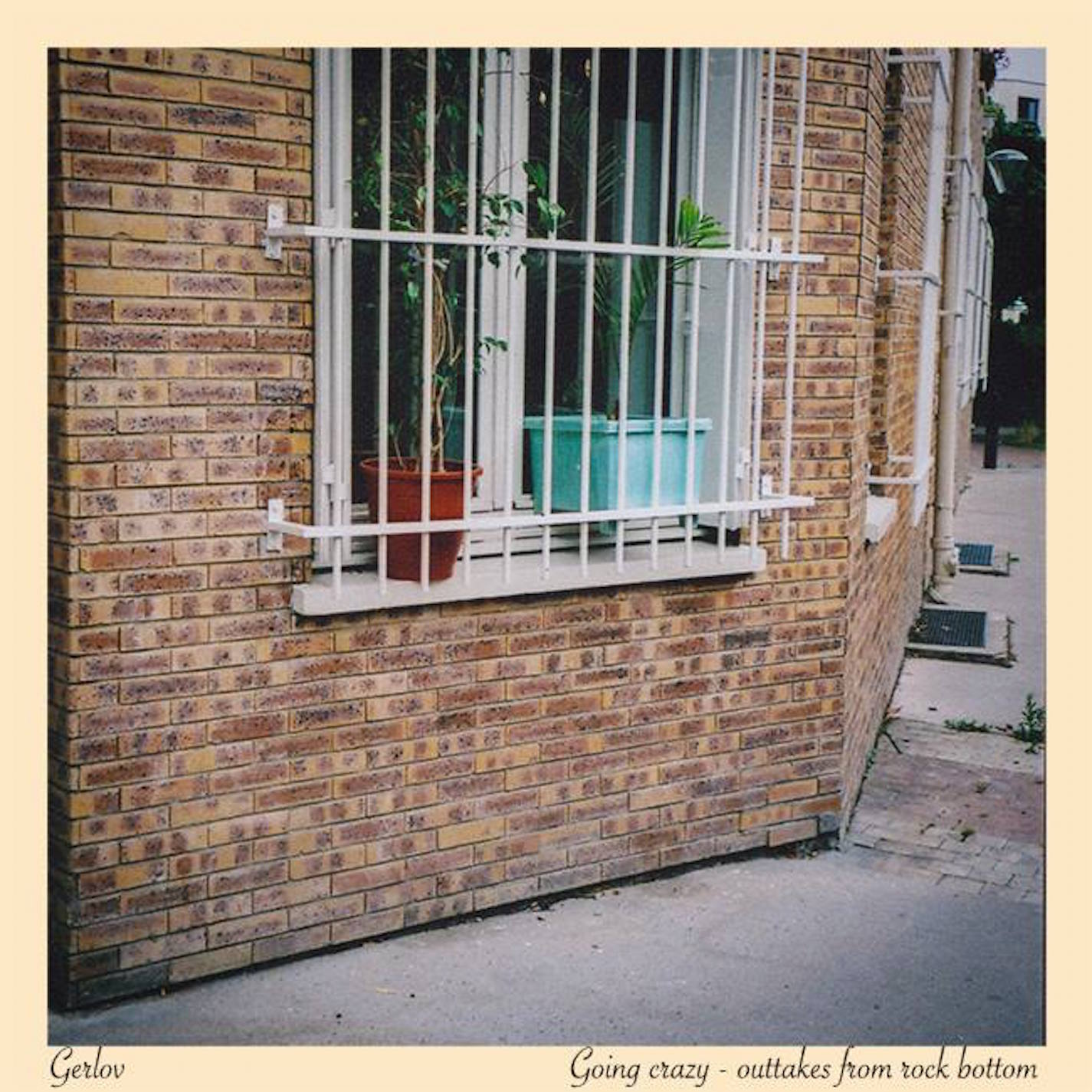 Posted at 15:21h in releases by Smikkelbaard 0 Comments
0 Likes

This is the sound of what happens when real life intervenes. I’m sure the likes of TS Eliot, VS Pritchard or Virginia Woolfe would have settled for normality in their private lives and chucked the writing thang in for winning the lottery and getting some bloke to finally build a decent extension to the garage. Man, it’s the simple things.

I suspect that Gerlov feels similar. Watching his life collapse like a cream cake left out in a summer storm, he returned to doing what he has been doing for a while; writing witty pop songs with an ironic twist. But this is a step further towards artistic salvation of a sort. The wit can do one for now as he has his soul to save. Drawing on a shit ol’ time and his inner Armand Schaubroeck, Ivor Cutler and Ergo Phizmiz ALL AT ONCE, Gerlov hones his pop tricks down and whittles out some classic, howl-at-the moooon pop. The record is chock-full of bittersweet rants that verge on the hysterical. Essays in pop-bile such as ‘Lie About Yourself to Your Friends’ or ‘Another Boring Erection’ sound like they’ve been lifted from a Hilary Clinton promo DVD. Pop pared down to essentials, Going Crazy is all about message not method. Gut-wrenching confessionals given a Street Hassle sheen. This really is poptastic stuff.