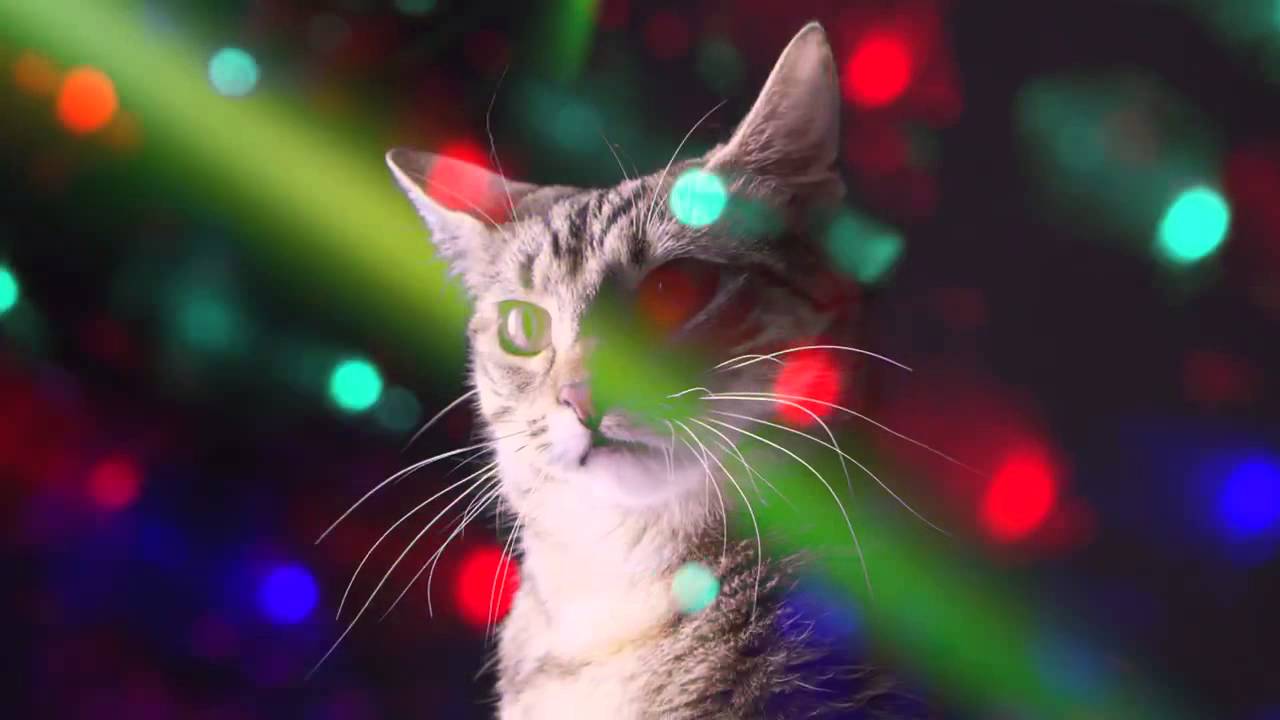 Posted at 21:28h in releases by Smikkelbaard 0 Comments
0 Likes

Because of ‪#‎bluemonday‬ we decided to give you a very special treat. Another epic SmikkelRemix. Why just one when you can also have 2.
Martijn Comes took control of 2 Chlorine (Graeme) tracks we released last year. Enjoy the 2 tracks “Cats” and “Mapped Out”
“This take on Chlorine’s Cats is most moody! A subliminal beat beams on in at you from somewhere East of Burial (maybe Enschede) and just doesn’t let up through a whole series of incremental sonic developements. That pitter-patter is the main feature of this gargantuan remix from Martijn Comes. Enervating, non? Things build up, Borngräber & Strüver-style to something of a climax round the 6 minute mark. It’s as if someone’s cooking popcorn in the kitchen whilst pretending the sounds the washing machine makes are that of a spaceship come to lay waste to next door’s BBQ. Track two, Mapped Out sounds like a wandering Moog that’s got stuck in a tree and is sending out distress signals. This noise is a hermetically sealed rave in excelsis. Man, who thought Sunderland could be so exciting? ”