SMK137 | Damselfly – We Chose the Wilderness

Another Damselfly release stomps towards us! Watchful, measured, and switching between states of seen and unseen, this is the soundtrack for the gleeman who’s standing at the edge of the communal fire, or the pissed afternoon drinker in the park. Right from the opener ‘Sentience’, which rolls in like a sea fret, this is a record of MOODS. Possibly the toughest – or taciturn – of Damselfly’s releases, there are a number of sharp corners to cut yourself on. Maybe it’s The Iron Man dusting off his Gabber chops at 17rpm. Steady beats and atmospherics abound. Sometimes the sound sits above you like a drunken gasbag or fellow Sussex raver, Edward Burra’s Blue Baby. At other times we get a sound of a fully furnished Bronze Age burial mound with all the mod cons too. What more could a Modern Human want? 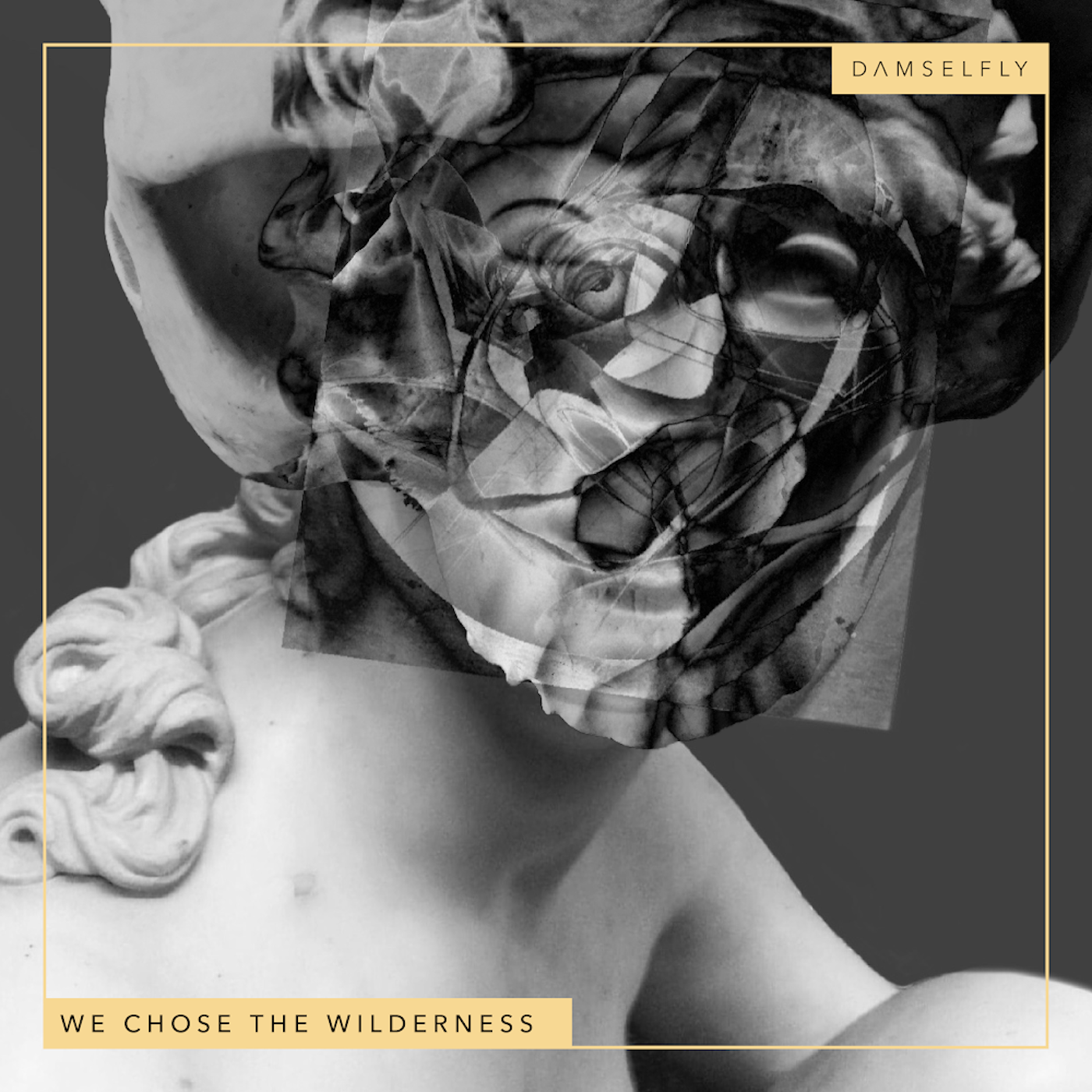 “Each of the three DAMSELFLY albums has been in part inspired by books I was reading whilst writing and recording them. For ‘We Chose The Wilderness’ I was reading Landmarks and The Old Ways by Robert Macfarlane, that my sister and brother-in-law had bought me as a present.”