Imagine: a sleigh ride with Turkish delight on tap and a speed-mashed goblin (whose last remembered party was a rave on Altham Industrial Estate in 1988) at the reins. The music is dark, frosted, haunting, beautiful and utterly disconnected. One is tempted to appropriate parts of Henri Frédéric Amiel’s description of the potential of future Czarist rule to sum this music up: “a Polar despotism – tyranny such as the world has never known, silent as darkness, rigid as ice, insensible as bronze, decked with an outer amiability and glittering with the cold brilliance of snow…” (1856)

But we should remember this music soundtracks a new Baal beyond our paranoid imaginings, a Baal plonked down in a nightclub where young vixens of all kinds of sexes throw glitter on each other in abandoned frenzies of mutual self-loathing. Imagine Russian Ark acted out with Bananarama in the lead roles. This is the Pain Generation and Rosemary Loves a Blackberry is one of its rusalkas. 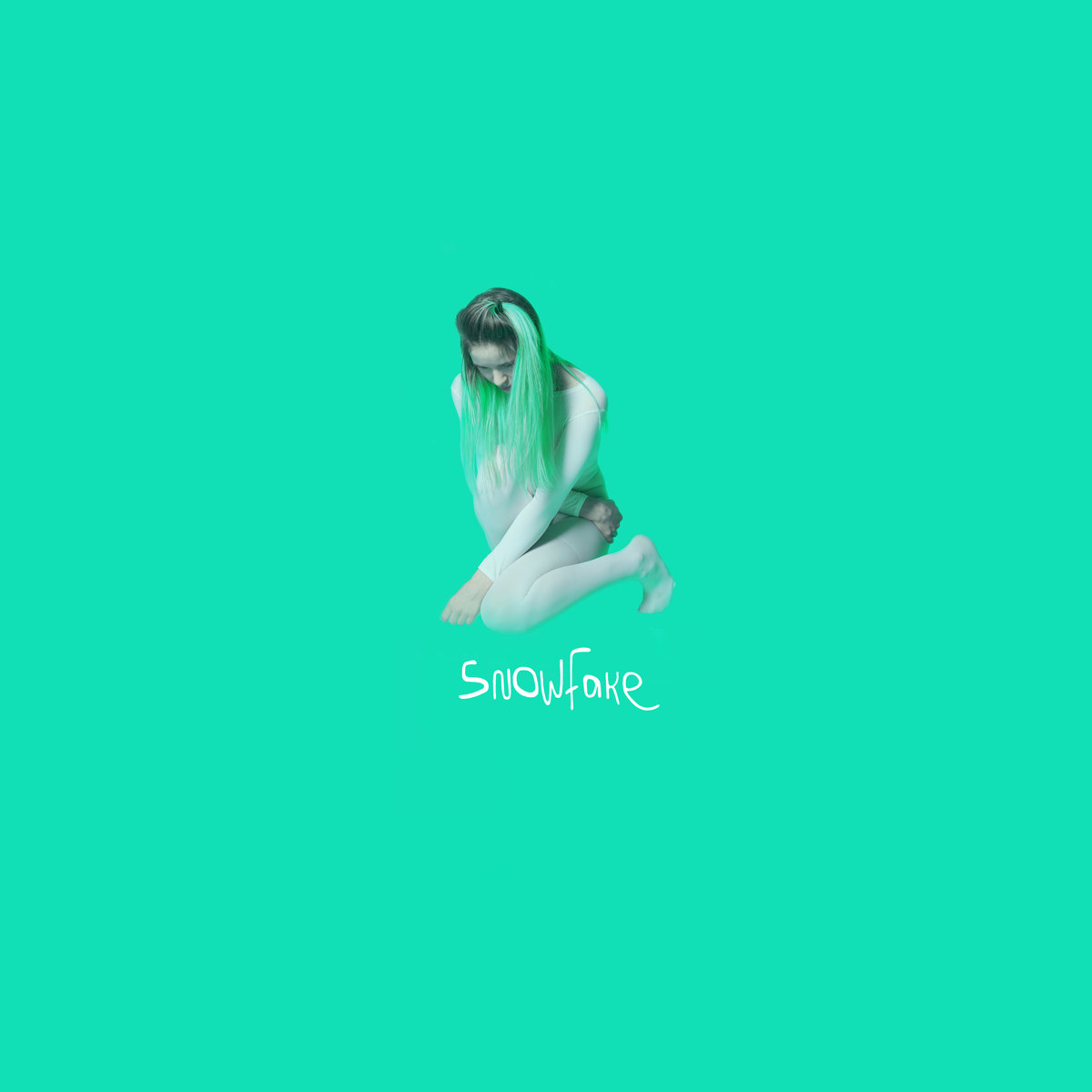 “It’s like a level that hangs somewhere within a dream and something that balances it self more like a ballerina in the fairy world.”

– YEAH I KNOW IT SUCKS

“It symbolizes the artist’s striving for the highest (im)possible form, the clearest way of conveying the original idea without any loss of meaning.”