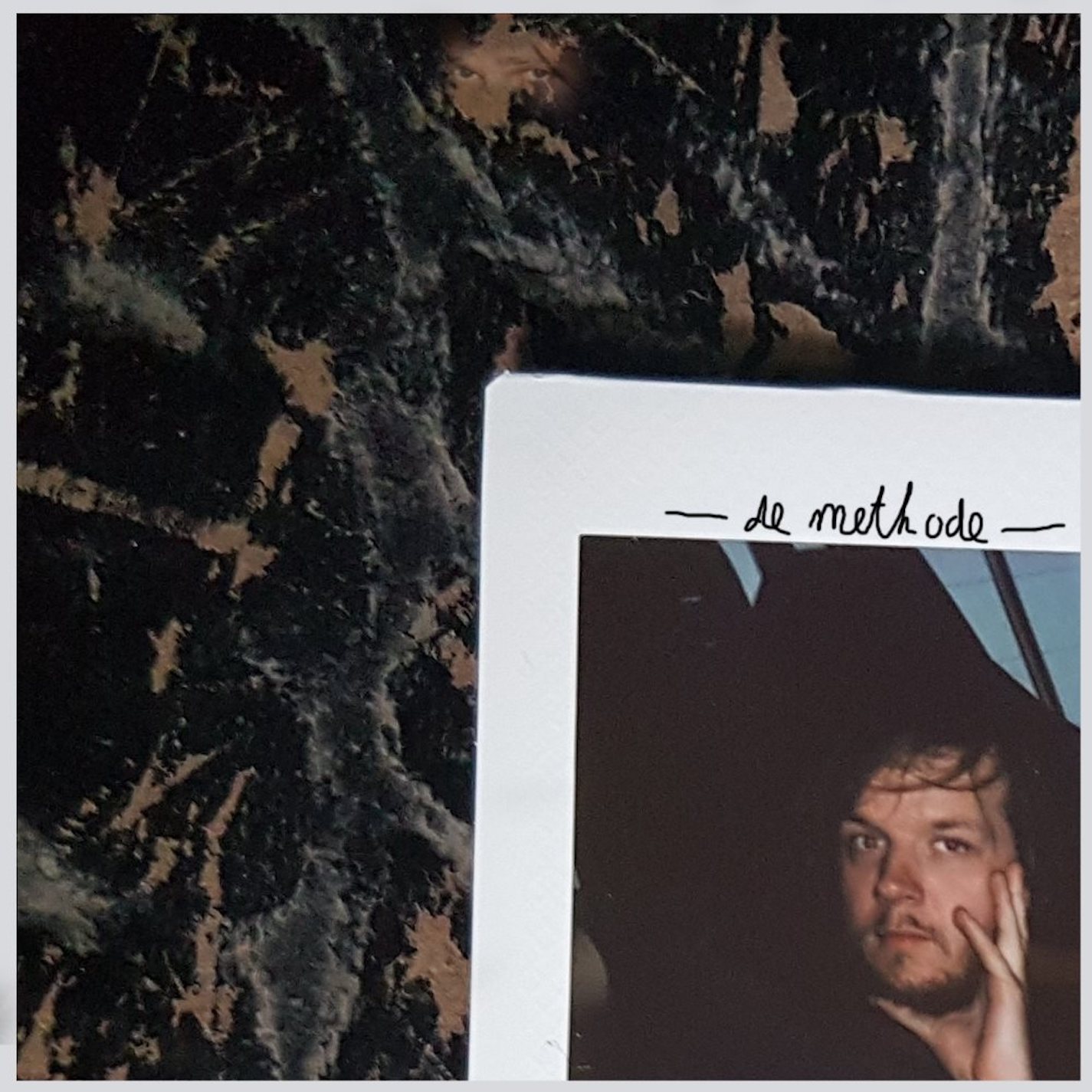 Posted at 08:57h in releases by Smikkelbaard 0 Comments
0 Likes

What be this? Why, my Smikkelelves, it’s another batch of off-beat, instrumental investigations from Rijnsburg’s greatest troubadour and circuit-botherer in living memory. .://GGL MK04 – Curtain is to all intents and purposes a set of late night VHS soundtracks probably birthed by an all night brainstorm in Den Haag, where our hero now lives. For there is definitely something of the existential slipperiness of Den Haag in this music. Louche fumblings, furtive suggestions, late night wanderings through lonely places; all seen through a lens that keeps going on the blink, a neon city-scape viewed through a film of old TV static.

Tracks like ‘Houses’ and ‘Trainwreck’ have a furtive feel to them, something narsty in the schuur and it’s not rotting narcissus bulbs, Squire. Fever is a sort of lofi Suuns, squiggles and glitches bubble away as we get a sn(e)aky vocal thrown in now and again. A hint of Barry Adamson’s loucheness here, and echoes of Laurel Halo cutesiness elsewhere (in ‘Insomnia’, for example). In fact the whole LP could be Tinder talking to Grindr when we humanoids aren’t looking. The beat throughout is that stentorian Art of Noise biff, but played on a kitchen appliance. It’s weirdly enjoyable. I’d imagine his bedroom needs fumigating.